The first basketball Coupe de France for women was played during the season 1956-57 and was won by As Monferrand. They defended the title the following season.

The competition was played once more in the 1959-60 season. (The list of all the winners from the various competitions including the youth one can be found on our French cup history honours page.)

From 1960 until 1995 the competition was not played at a national level.

In 1995 the competition became national with all the teams in France having the right to participate. However during the 2004-2005 season the competition was modified and split into two competitions.

The French cup became the Trophée Joë Jaunay and was restricted to teams in the LFB and the LF2 (former NF1).

Yet the finalists from the Trophée Coupe de France féminine are also allowed to participate in this competition.

The amateur version of the French cup is open to all the other teams of any division in France. There are a number of regional qualification rounds before the first round proper of this competition. 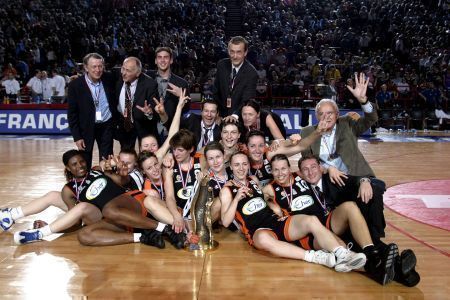 Yet the French Basketball Federation rewards the finalists of the amateur cup from the previous season by allowing them to participate in the Joë Jaunay competition if they have not been promoted to LF2.

You can move between sections as they appear by clicking on the links below or by scrolling down the page.

11 May 2014: Tango Bourges Basket get their hands on the trophy

16 February 2014: Bourges Basket to meet Villeneuve d'Ascq in May

02 November 2013: 8 teams from the LFB qualify for quarter-final

05 May 2013: Montpellier have won the Joë Jaunay trophy again

21 March 2012: Arras and Bourges ease their way into the semi-final

11 March 2012: Perpignan joins 7 clubs from the LFB in the quarter-final

29 January 2012: First round defeats for Basket Landes and Tarbes

28 January 2012: Charleville-Mézières and Nantes Rezé qualify for next round

28 January 2012: First round is always tricky for the giants

18 April 2011: Road wins for Mondeville and Montpellier qualify them for final

18 April 2011: U18 finalists are Bourges Basket and Basket Landes

23 March 2011: Mondeville and Montpellier win on the road

11 March 2011: Lack of atmosphere during the French Cup eight-final

23 January 2011: Change in bracket system and first round draw

16 May 2010: Bourges Basket defend the French cup for the third time


Return to the page index

10 May 2014: CSP Rezé roll over Geispolsheim for the title


Return to the page index

11 May 2014: Tango Bourges Basket get their hands on the trophy

10 May 2014: CSP Rezé roll over Geispolsheim for win the amateur cup 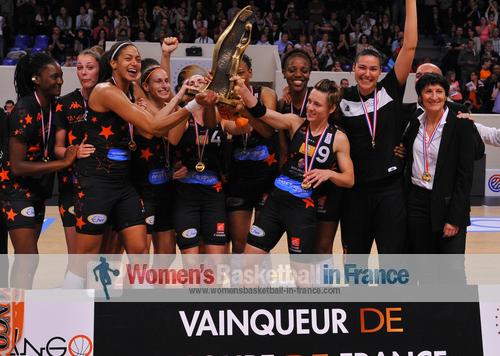 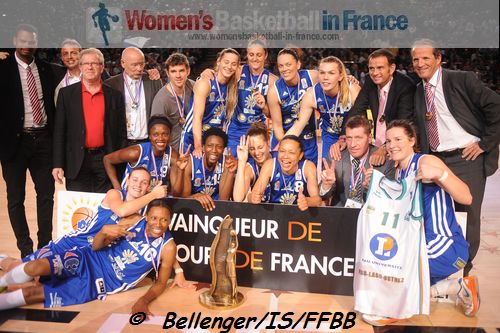 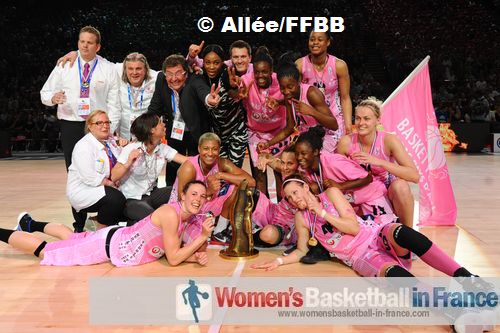 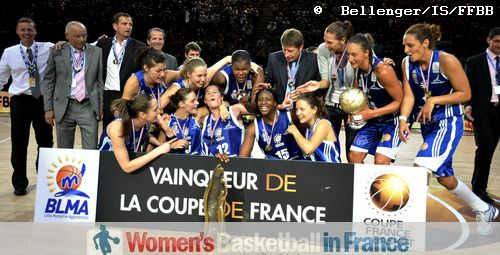 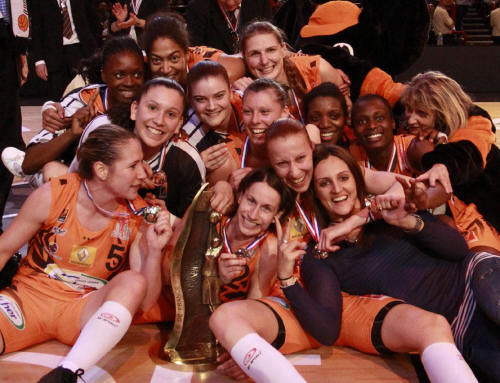