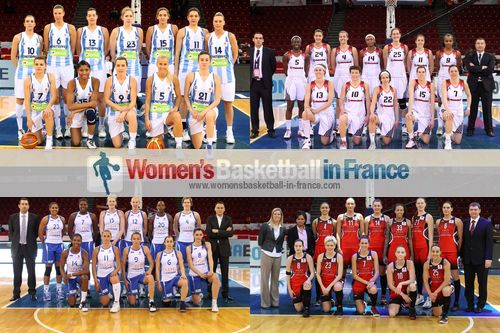 The ELW competition format was changed for the 2011-2012 season by replacing the final four with a final eight.

The original plan was to have 24 teams split into three groups of eight, with the top four teams from each group qualifying for the knock-out stage alongside the best fifth placed teams.

The host of the final eight qualifies directly for the final phase.

Prior to FIBA Europe taking over the organisation of this competition in 1992 the competition was known as the European Cup for women’s champions club.

The format has changed over the years and although it is still viewed as the highest professional competition in Europe, it is no longer reserved for the best clubs from national championships but allows in clubs that can afford to participate.

The 2012 champions Ros Casares from Spain stopped their activities in women's professional basketball from 2012-2013 because the demands of EuroLeague Women basketball over the years made the club financially ruined.

You are able to find the relevant links on the right side of this page of our coverage from the various editions of this competition.

We will be also updating this page with articles on major changes to the competition and historical moments. 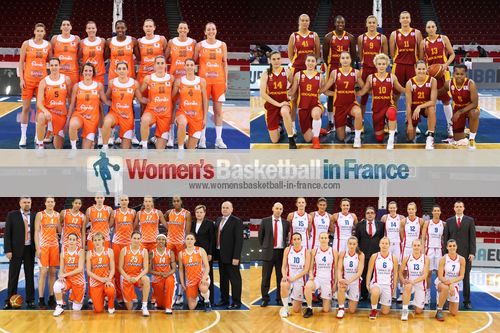 13 April 2008: Spartak Moscow are back to back champions of EuroLeague Women 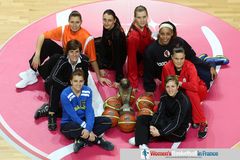 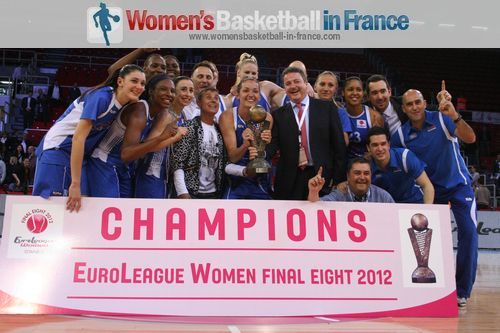