The final two games of the FIBA U20 European championship for Women also marked the end of the 2012 youth international season.

Spain retained their title in a repeat of the 2011 final while Turkey picked up their first ever medal in taking third place. France finished fifth by beating Sweden while Russian center Ksenia Tikhonenko picked up the MVP award. 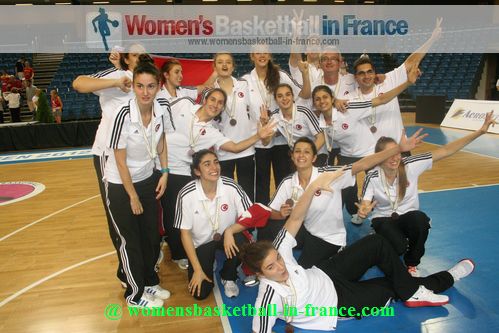 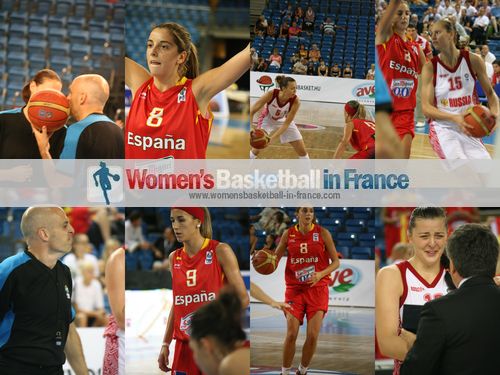 When it comes to pure application of following the coach's order then this Spanish team is a good example. They did not play with the flair of last year but still came away with the same result.

The first quarter was horrible to watch but Spain did the job to lead (12-4).

Spain then capitalised on Russia's turnover the rest of the way to comfortably win (59-46).

Highlights from the game below are provided by the International Basketball Federation:

History was always in the for the bronze medal match because neither team had won a medal in Division A women's youth basketball.

Turkey never trailed in the game. But with just over a minute to play the Netherlands were in with a shout of stealing the game with 3 three-pointers by Sharon Lammerink in quick succession.

But a nicely taken jump shot by Emel Güler from Turkey gave her side a 4-point advantage going into the final minute.

The end was messy but the Turkish players would not mind as they survived (58-56) with Olcay Cakir and Ayse Cora combining for 32 points. 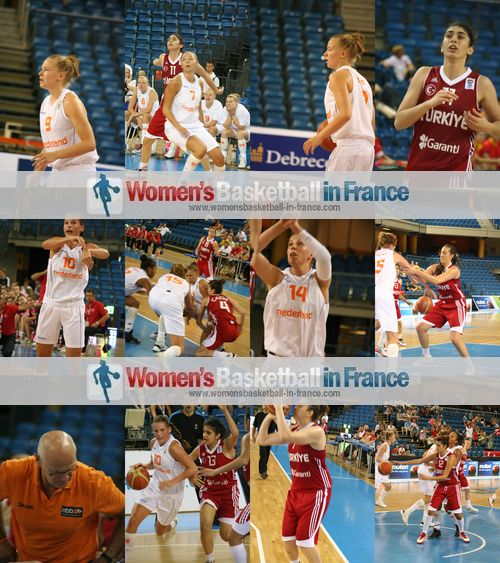 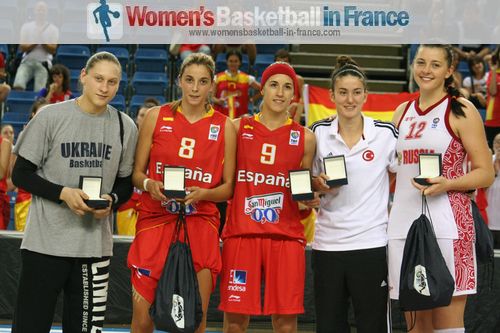 The MVP award for the U20 championship is decided by the coaches as well as media outlets. The winner was Russian center Ksenia Tikhonenko.

She was joined in the all tournament team by Olcay Cakir (Turkey), Mariona Ortiz (Spain), Alina Iagupova (Ukraine) and Queralt Casas (Spain).