Group B as expected 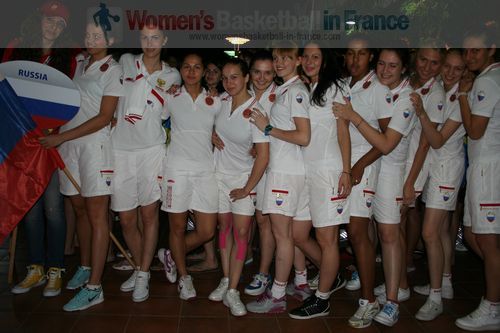 Russia always come into FIBA youth tournaments as one of the favourites and at U20 level they have won this championship five times.

However the 1991 generation had always had a bad day at the wrong time. They cruised in their first two games but were given a fright from Turkey and in the end needed Alexandra Tarasova's 2 free-throws in the dying seconds to win the match (64-63).

With the situation in Group A, Russia have the best starting position for the qualifying round as they are alone on top of the table.

Lithuania have not been firing on all cylinders but had enough in the tank to get past Turkey and Romania.

Turkey were competitive but the results are against them.

On the first day of the qualification round Russia were pushed all the way against Ukraine and only took control of the match in the last five minutes. A three-ball from Yana Panevina tied the game. Alexandra Tarasova then found her scoring touch and Russia were on their way to victory with 11-0 run to win the game (61-53).

Russia join France and Spain in the quarter-final of the U20 European Championship. 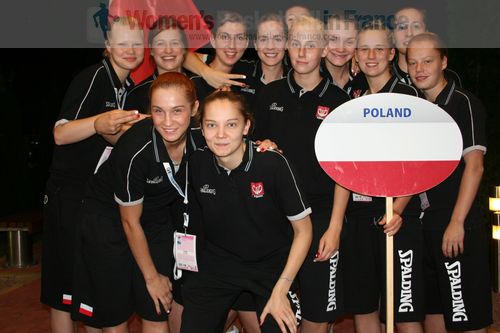 Poland stunned Lithuania with a remarkable recovery to make up a 15-point deficit on their way to a (67-60) victory. Malgorzata Misiuk was the hero with 20 points and 11 rebounds.

Serbia had to wait until the second half of the match to put away Turkey (64-53) with 19 points coming from Maja Vucurovic.

Turkey cannot afford to drop any more games if they hope to qualify for the quarter-final.