U16 European Championship
Can Luxembourg move up? 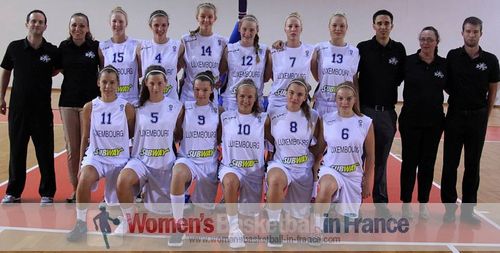 Luxembourg finished 10th at the U16 European Championship in Matosinhos, Portugal with their best ever result in Division B level. They won five games and lost two. One of the defeats was a heart breaker as it came after playing double overtime.

Back in May 2013 during the U16 Dussman Trophy tournament in Mersch, Thierry Kremer, the coach of the U16 programme, said that a quarter-final finish in Portugal would be a great result for Luxembourg.

Although Kremer's more recent experience in the Division B environment (2010 assistant coach, 2011-2013 head coach)  gave him the inside knowledge, we at the wbbif thought that Luxembourg had a good chance of challenging for promotion. 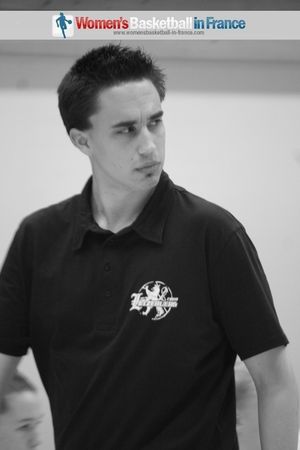 As a group the 1997-1999 generation of players look much stronger at this stage of their career than the 1990-1992 group, coached by current Senior National Coach Hermann Paar.

Watching Luxembourg during the Dussman Trophy tounament it was clear that the three-point shooting that characterised the youth teams from Luxembourg in the past had been replaced by a more solid inside game.

The players were aggressive and not afraid to be physical. They also liked to share the ball and could knock down difficult shots. The only weakness was in finishing the easy shots.

Playing games against Division A nations in their preparation for the Division B European Championship was definitely the right way to go for their U16 programme as the final results have shown.

Any Division B tournament with more than 16 teams becomes a first-round lottery. Unfortunately Luxembourg lost out despite having an excellent start.

They beat Finland in the opening game with their opponent finishing 4th. Division B can be cruel and six minutes of poor basketball against England proved to be costly. England outscored Luxembourg 19-5 to take the game.

Despite winning their final group game, Luxembourg were eliminated from the quarter-final round on points' difference. 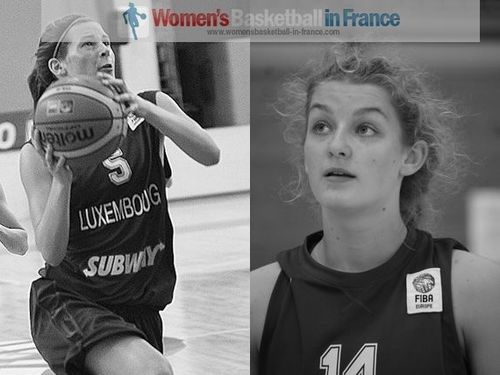 Instead they lost out for the second time on a three-way and had to settle for 10th.

However the importance for Luxembourg is to follow in the steps of Denmark - who only started playing U16 basketball in 2008 - by taking this group of players into U18 basketball.

There is no doubt that with players like Jessy Goergen and Lisa Jablonowski (both in picture) and with some luck this generation may be able to gain promotion during the remainder of their youth career.