The EuroCup Women ECW competition has just 28 teams for the 2014 edition. The financial crisis that appears to hunt women's teams means that clubs from Italy, Poland and Spain are missing from the list.

Normally France send five teams into this competition. But with the issues surrounding the future of Lyon BF and Perpignan Basket not resolved only four teams made the submission deadline.

Basket Landes, Nantes-Rezé and Tarbes have already participated last season while Villeneuve d'Ascq are back after two seasons away from international club competition. 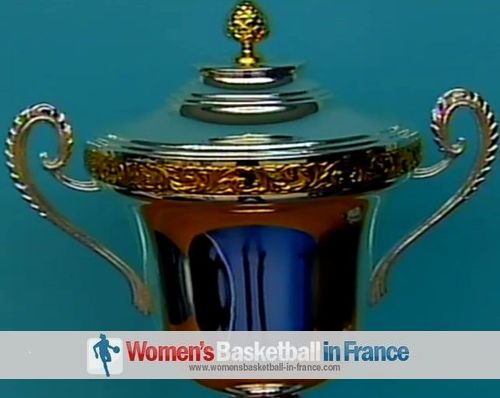 The 28-team field is made up of five teams from Russia and Turkey which is the maximum allowed by their respective federation. France are next with four teams while the federations of Belgium, Belarus and Hungary have entered three teams.

Unless there is a change in competition rules before the draw date the teams are to be split into seven groups of four teams. The top two teams from each group and the best two third-place teams advance on to the knock-out phase.

The full list of countries are in the table below: