The challenge of playing basketball and studying in France after leaving high school is not an easy task.

Awa Sissoko who was a member of the France U18 team that won the 2012 U18 European Championship for Women speaks to womensbasketball-in-france about her challenges in studying Law in Strasbourg and playing basketball full time.

In the second part of the interview she gives her insight on why France became European Champions for the first time at U18 level.

It is an interview that all young promising athletes should watch because she explains clearly the reasons to have come to play basketball at Illkirch-Graffenstaden and her challenge to pursue high level education.

Concerning her law studies womensbasketball-in-france suggest that her trying to speak with Yacine Séné (Charleville-Mézières) who is a qualified lawyer that practices today on a voluntary basis.

The interview is in French but we have added paraphrased subtitles in English for an easy following. 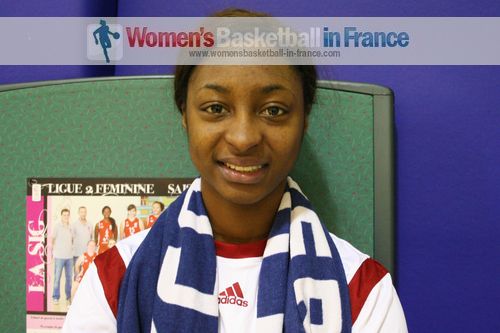 Awa Sissoko is 18 years old and one of the best players from the 1994 generation in France. She is the type of player that every team needs. She works hard and does all the little things that are not registered on the statistic sheet.

From her generation she made her name backing up her team-mates, because once she is on the court she explodes. Then there is no stopping her as she showed during the 2012 U18 French Cup final.

She picked up the MVP award at the U18 French Cup final in which she led Mondeville to victory (60-59) against Challes-les-Eaux with a game high 20 points.

You may want to listen to Clémence Beikes (2012 Olympic silver medallist) and Céline Girard speaking to wbbif about playing basketball and studying while playing in the second division in 2009. 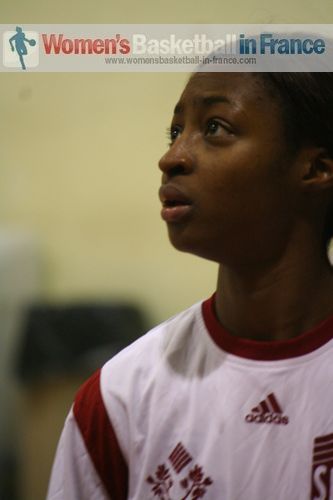 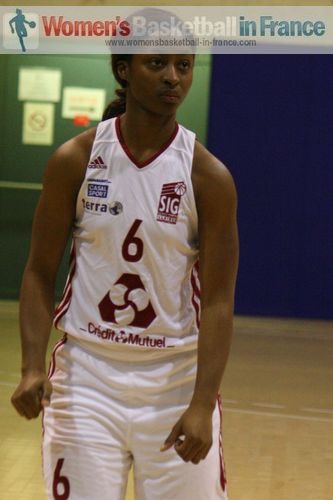