Tarbes made life difficult for themselves

Tarbes almost lost a 23-point lead in the final quarter as they hung on to beat Basket Landes (68-65). 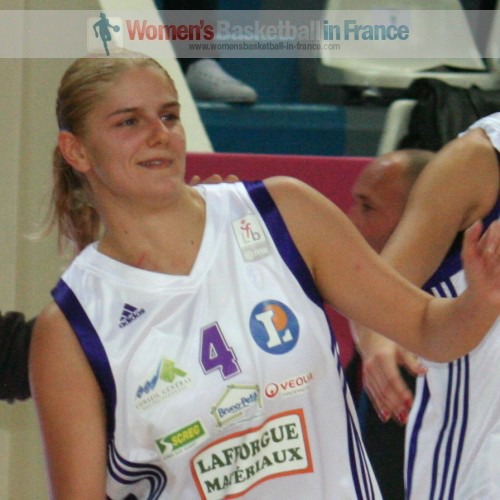 The game started well for Tarbes as they did not allow Basket Landes a chance to settle during the first quarter in their LFB tie and led (23-8).

Tarbes were unable to maintain the same pace during the second quarter but still went into the locker room ahead (36-18).

Basket Landes started the second half by playing more adventurous and caused the French champions some problems as they reduced their deficit to 12 points (34-46) after 26 minutes of play.

Alain Jardel, the coach from Tarbes, had a few words with his players and changed both the offensive and defensive system. 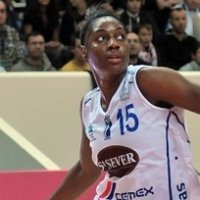 Basket Landes are known for last-quarter fight backs. With the telepathy between Manic and Humphrey (right), Basket Landes went on a 20-2 run to bring the deficit down to 5 points (58-63) with two minutes to play.

Ana Cata Chitiga came to the rescue for Tarbes. Yet Basket Landes still had the last chance to take the game into overtime with the last shot of the game.

Manic's attempt fell short and Tarbes held on to win (65-63) and remain unbeaten in the LFB.

LFB round 5 results and points scored: