The Belgium roster will be made up of 13 players. The two players in bold were on the silver medal winning team at the last European Championship and are candidates to play at the U17 World Championship. The team roster is as follows: 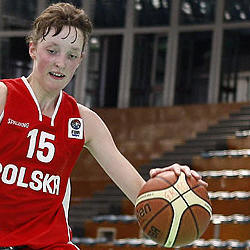 The team from Poland will have seven players who represented Poland at the last U16 Europeans champions: 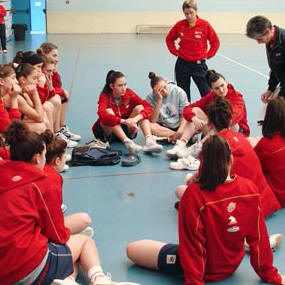 Spain have two members from the U16 2009 European Champions in their roster of 14 players.

Jose I. Hernández who coached the squad to the championship title last season is the new coach for the senior team. So Anna Junyer and Betty Cebrián are the new coaches for this season.

GO Back to the top of youth basketball news