The awards for 2011 player of the year are as follows: 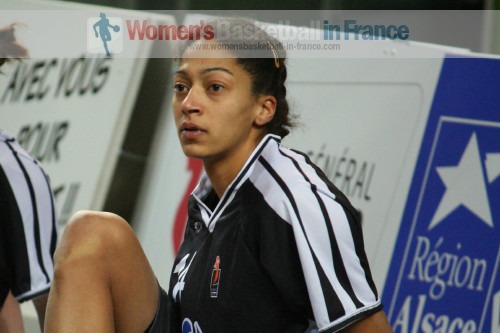 Bourges center Emméline Ndongue who averaged 9.1 points, 5.4 rebounds and 1.8 blocks during the regular season with an efficiency rating of 14.4 is the French player of the year (MVP française/meilleure joueuse française).

She follows Isabelle Yacoubou-Dehoui who was the winner in 2009 and 2010 and is the sixth player from Bourges Basket to receive this accolade. 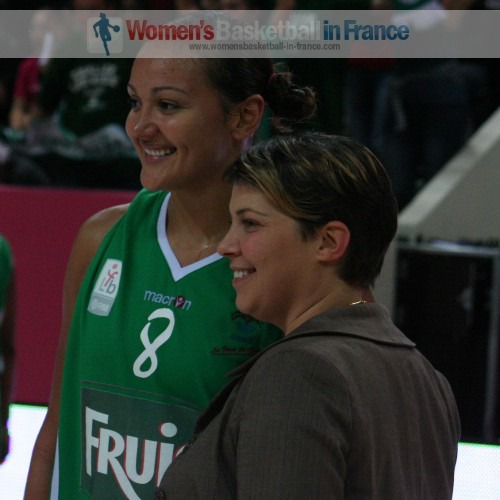 The award of foreign player (MVP étrangère/ meilleure joueuses étrangère) of the year went to Mistie Bass from Challes-les-Eaux. Elena Khoudashova was the last player from Challes to win this award in 1993.

Bass led the scoring and efficiency statistics with 19.1 points per game and an average efficiency of 22.2 points. She is also in the top 5 for rebounding with 9.2.

This is her third season playing for the first team and she is 17 year old. She also plays with the Espoir team and will be leading the U18 team in the national final four.

This is the first time a player from Mondeville has picked up this title.