The 29 players - of which the ones in bold are called up for the first time - are as follows: 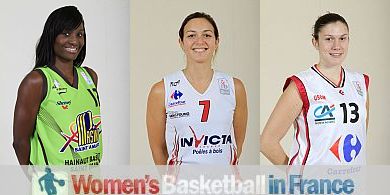